In one week from today, I am setting off to travel throughout the Continental United States for 45 days via train. The good old fashioned locomotive will be my main means of travel, as I venture to places I have been and places I never thought I would go. The goal? One: To finish a book I have already begun and am 18,000 words into; a book on mental health, from my perspective, digging deeply into my own soul, baring so many truths and stigmas of mental health in society today. Two: To begin writing a novel; something I have always feared doing, yet I have decided that I can no longer allow fear to rule my movement. 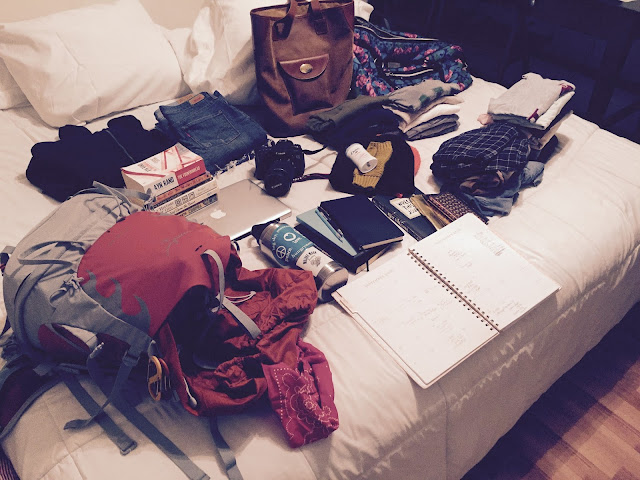 Truth be told, this idea came to me on a whim, about one week ago. I have sidelined myself from so many things that I was used to, because of many huge mistakes I recently made. I was starting to feel as though nothing I chose to do would be good enough for me, or any one else for that matter. I knew that some sort of adventure was headed my way, and not because I deserved adventure but rather: I had nothing left to lose. I began to realize that it was time to follow a 20 year dream that I had fearfully held so close to myself that if I had never made a bold move, I would never follow the dream... So, I decided: "I WILL write these books!" 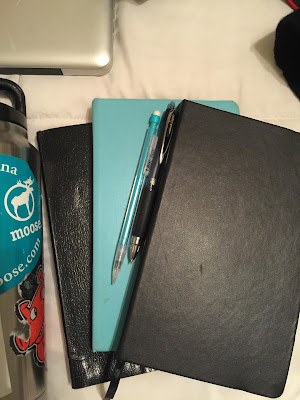 There seemed no better way to follow this dream than to take in the vast land of my birth, the beautiful and societally crumbling United States of America. And since I no longer drive and happen to be a HUGE Big Bang Theory fan, I chose to make like Sheldon Cooper on the season 7 finale and "run away" by rail.

I hope to become some sort of train enthusiast and although it is the least of my concerns, I know I will become well aware of the differences that a Coast Starlight has, as opposed to an Empire Builder. Suffice to say, I am beyond excited for my upcoming adventure. 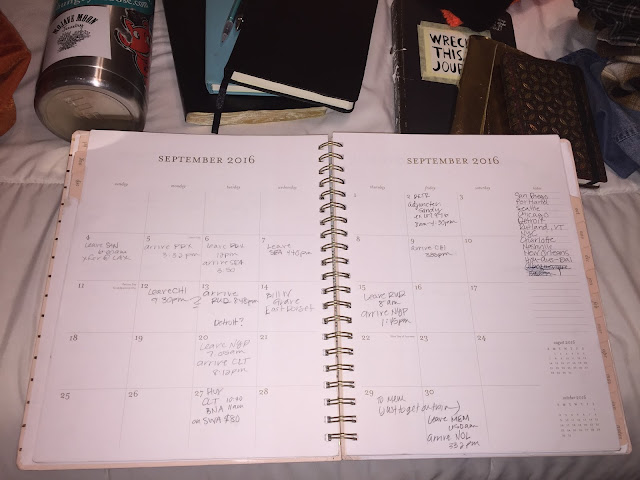 In addition to completing one book and starting another, I plan on exalting my photography skills and shooting my way through the states. I love taking photos. I love to tell a story with my words and my photos and so this adventure could land me a lot further along than I had originally planned. I hope you keep updated on my travels. Please contact me if you have any questions or concerns at lafortunealyssa@gmail.com and please visit GoFundMe.com/lunAMused for more information and to donate to my trip.

I hope to see you on the track!